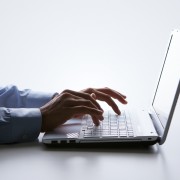 The below is general information only. The information is not legal advice, and should not be treated as such and is subject to the legal disclaimer.

What is Verification of the Debt?

Why is it Called a Debt-Validation Letter?

The letter is called a “debt-validation letter” because the applicable statute is titled “Validation of Debts.” But the actual text of the statute never uses the word “validation.” Rather, the statute speaks of disputing debts and the debt collector’s duty of “verification of the debt.”

What if you don’t Send a Debt-Validation Letter within 30 Days of the Initial Communication?

What to Put in a Validation or Dispute Letter